ReserveDine (Hereby referred as client) B2C focused application that provides restaurant discovery, table reservation, reviews, deals and experiences at restaurants as services to the Diners along with a social media platform for the foodies to interact.

How did we help them ?

User friendly and a robust B2C application for customized discovery , review , rating for the restaurants and food blogging for foodies.

Fully digitalized menu along with the interactions like “Like,Dislike,Review” on the food item in a specific restaurant.

High quality applications and very flexible way to alter the very complicated home page designs to change according the market.

High level management for the restaurants.

According to the market research made, client kept forward their understanding about the current operation standards of the industry.

We extended our development services to

According the usecases provided a user can generate the content in textual or media format in the form of reviews at a restaurant, checkins, menu level reviews and story posting. All this data either textual or media based (Images) have to captured seamlessly and to be used for further back - end analysis for the AI engine.

ReserveDine is powered by a in house image compressor called RaviVerma which is essential since user generated images if are heavy gives a sluggish experience to the users. RaviVerma uses lossless compression techniques to reduce the size of the images by almost keeping the quality intact.

The Users are provided with leadership boards with the respect to the reviews that they are given and other people can follow each other to get the updates from that foodie. Each user can tag their fellow foodies on they posts creating a whole chain of interactions where the tagged foodies can start a conversation over the replies to the post.

ReserveDine wanted a B2B application for the restaurants to manage their bookings, reviews and other profile related data, which we proposed to build on React native, which is initiative by facebook to generate the native apps with javascript.We did so reduce the maintenance overload on the two different apps with different code bases and also to reduce the gap between the release cycles.

Dine Buzz is a timeline for a city which includes posts from the foodies of the city and their reviews on the restaurant's or menu items or their checkins.

An AI engine is been built powered with machine learning models to provide better suggesstions to the users understanding their taste buds and preferences.

Using the cutting edge VR technology we could provide a way to capture the inside view of the restaurant in a 360 degree format of the image and are showcased on website and applications, to give the customer a better insight about the interiors of the restaurant.

ReserveDine wants to come up with new crypto token of itself as a incentive to the foodies and restaurants. We have worked on content model consensus on the basis of proof of intelligence and proof of voting systems, and building smart contract over the ERC20 standard of Ethereum. 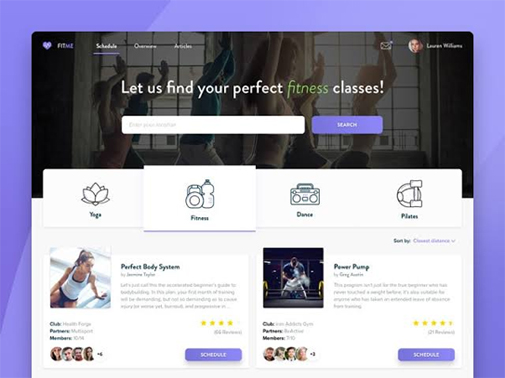 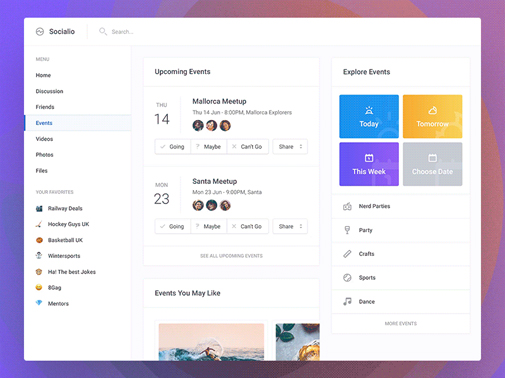 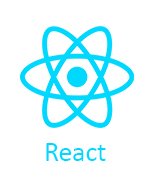 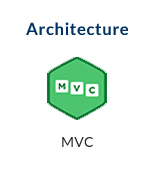 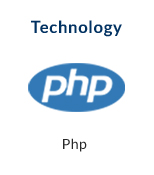 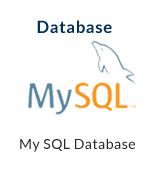 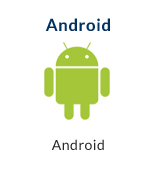 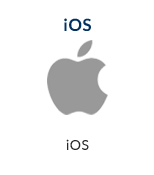 Today ReserveDine is operational in multiple cities in various countries, extending its service to the diners and restaurant.

Tell us about your project